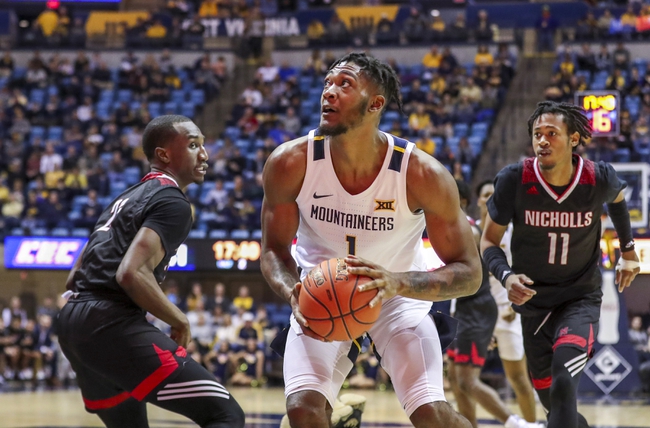 The Lamar Cardinals and Nicholls Colonels meet Thursday in the college basketball Southland Tournament at the Leonard E. Merrell Center.