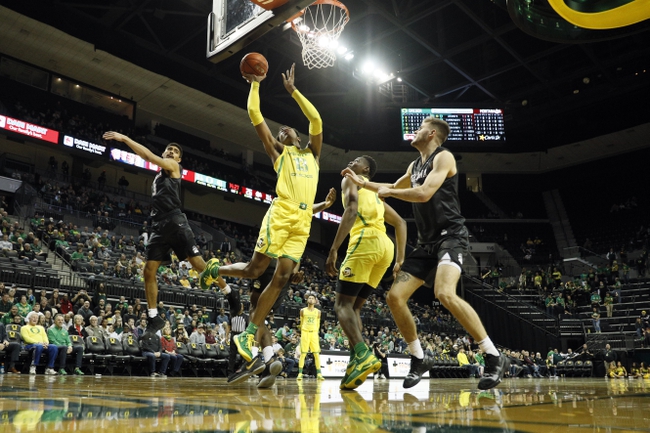 The Idaho State Bengals and Montana Grizzlies meet Thursday in the college basketball Big Sky Tournament at the CenturyLink Arena.