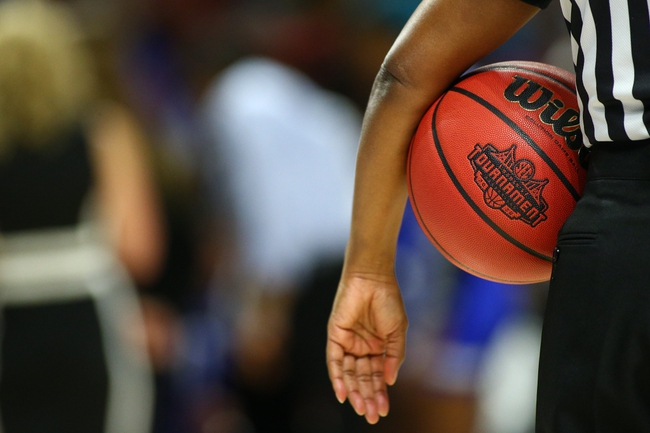 The Chicago State Cougars and the New Mexico State Aggies meet in college basketball action from Orleans Arena on Thursday.

Coming into this WAC Tournament matchup, Chicago State is just 4-25 this year. Chicago State is on a 20-game losing streak right now, falling to California Baptist and UMKC in their last pair.

In the loss to UMKC, Chicago State’s leading scorer was Ke’Sean Davis with 18 points, eight rebounds and two assists. The only other Chicago State player in double-figures there was Andrew Lewis with 13 points, four rebounds and one assist in the defeat.

Over on the New Mexico State side, they’re 26-6 on the season. New Mexico State is riding high on a lengthy winning streak, and they’ve taken out Grand Canyon, CSUB and California Baptist in their last trio.

In the win over California Baptist, New Mexico State’s lead scorer was Trevelin Queen with 19 points, four rebounds and three assists, and Ivan Aurrecoechea added 13 points and eight boards. Johnny McCants added 11 points with eight boards and one assist there as well.

Chicago State’s last couple of games were canceled, which is probably good news since they haven’t recorded a victory since way back on December 4 versus SIU-Edwardsville. Chicago State has issues with just about everything this year, from scoring to defense to, well, okay everything.

As for New Mexico State, they’ve had a couple of relatively tepid scoring outings but on the whole they’ve been chugging right along during this win streak. The last time these teams met was a 71-49 road victory for NM State, and I don’t see much changing here. I’m going New Mexico State unless the line expands to crazy proportions.