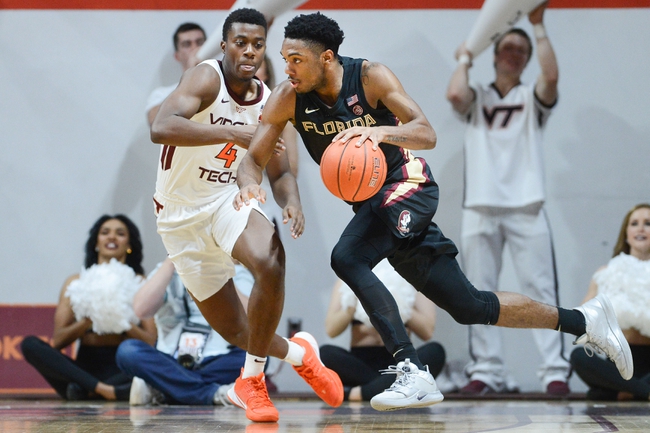 The Florida Atlantic Owls and North Texas Mean Green meet Thursday in the college basketball C-USA Tournament at the Ford Center at The Star.

The Florida Atlantic Owls showed yesterday against ODU that they can hang in this conference, but they've run hot and cold all season long and I am concerned about tired legs given that they played yesterday. The North Texas Mean Green rocked FAU in the only meeting this season, and they're also 19-11 against the spread on the season and 9-6 against the spread in non-home games. The Florida Atlantic Owls are 2-5 against the spread this season when an underdog of at least five points. I'll lay the chalk with North Texas, but there's much better options out there.