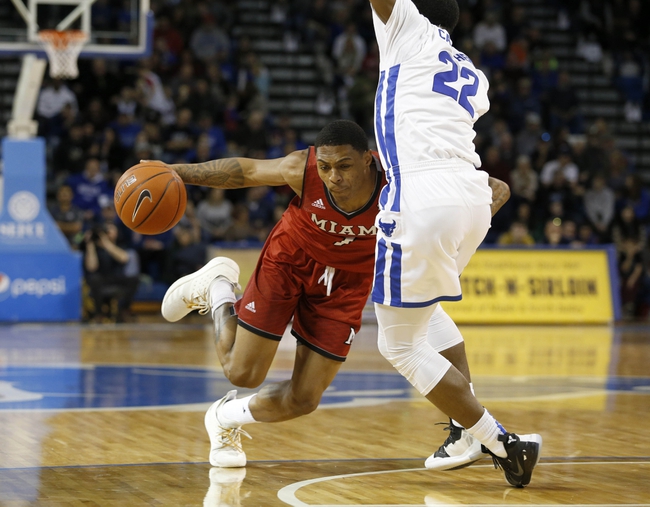 The Miami (OH) RedHawks won the last meeting between these teams despite being a 3.5-point underdog, and they're playing the better basketball entering this tournament, which includes allowing just 38.5 percent shooting from the field and 31.3 percent shooting from deep in their last five games. The underdog has thrived over the years when these teams meet, and the Northern Illinois Huskies are just 2-6 against the spread this season when a favorite of less than five points. These are two even teams for the most part. Give me the Miami (OH) RedHawks and the free bucket.