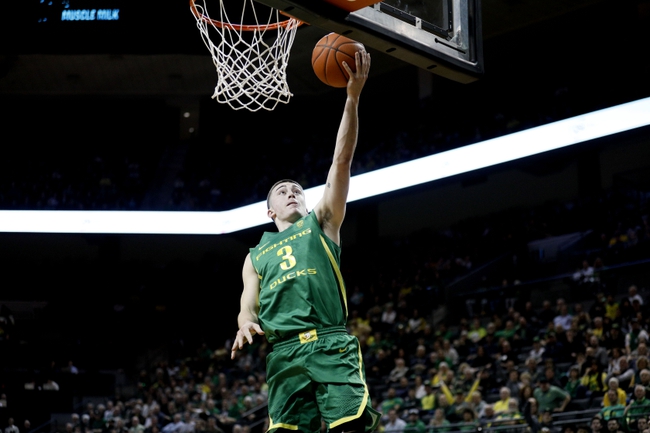 The Oregon State Beavers and Oregon Ducks meet Thursday in the college basketball Pac-12 Tournament at the T-Mobile Arena.

The Oregon State Beavers have had issues stringing wins together this season and they weren't all that impressive yesterday against the Utah Utes. The Oregon Ducks are red hot right now, which includes 47.8 percent shooting from the field and 44.3 percent shooting from deep. The Oregon Ducks also have players who usually thrive in tournament play, and they're an impressive 19-12 against the spread this season. The Ducks are also 11-5 against the spread when favorites of at least five points. The Oregon State Beavers have had some recent success against their rival, but I'm not stepping in front of Oregon with the way it's shooting the basketball right now.