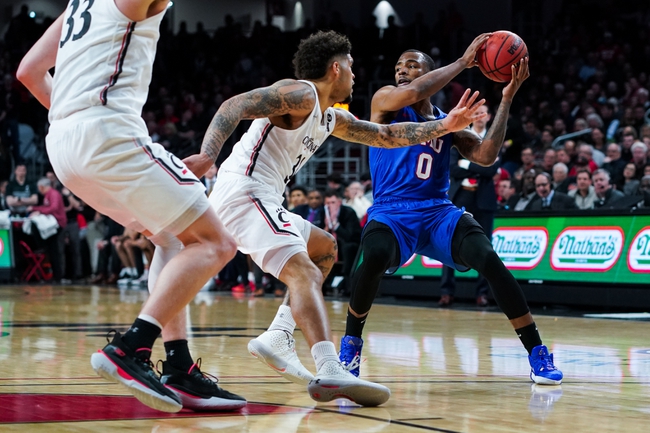 The Temple Owls and SMU Mustangs meet Thursday in the college basketball AAC Tournament at the Dickies Arena.

Both of these teams are in sloppy form entering this tournament, so I'm not thrilled to lay chalk with either side. However, the Temple Owls have been poor for majority of the season, mainly on the offensive end, and they're shooting just 36.5 percent from the field and 31.8 percent from deep in their last five games. The SMU Mustangs have issues of their own, but we've seen far more bright spots and they have a pair of wins this season over ranked teams. SMU is the better team, and if a team must win this game, it's probably going to be the Mustangs. I'll lay the small number with SMU.