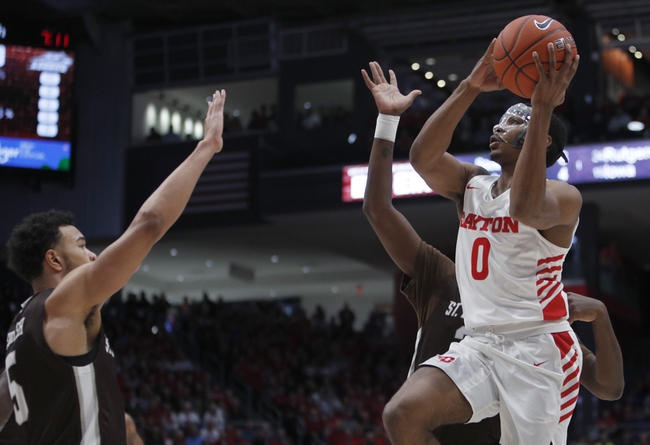 The George Mason Patriots and St. Bonaventure Bonnies meet Thursday in the college basketball A10 Tournament at the Barclays Center.

The St. Bonaventure Bonnies may have limped into this tournament, but they won both meetings this season rather easily and should love their chances here given the rest advantage. The George Mason Patriots have had issues shooting the basketball for much of this season, and their lack of outside shooting against the Saint Joseph’s Hawks yesterday doesn't provide much confidence heading into this contest. The St. Bonaventure Bonnies are also a profitable 12-7-1 against the spread this season as a favorite. I'll lay the bucket with the Bonnies.