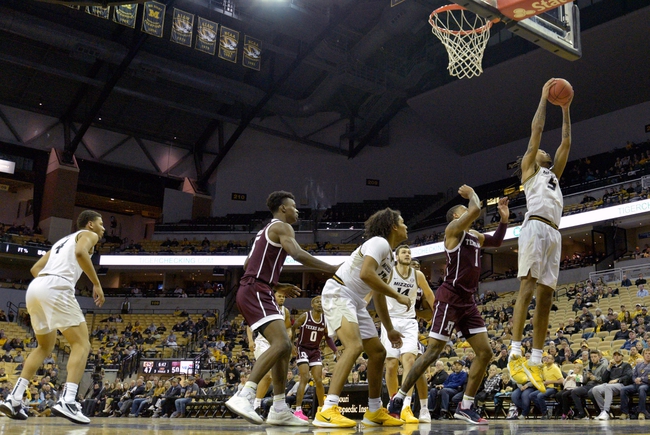 The Missouri Tigers and Texas A&M Aggies meet Thursday in the college basketball SEC Tournament at the Bridgestone Arena.

The Texas A&M Aggies won both meetings this season and enter this tournament having far and away more success. The Missouri Tigers are just one of those teams that I've never been high on and certainly aren't trying to lay chalk with. The Missouri Tigers are just 6-8 against the spread as a favorite and have failed to cover three of their last five games overall. The Texas A&M Aggies are 6-3 against the spread this season when an underdog of less than five points. We're getting a free bucket with the team in better form. I'll take it.