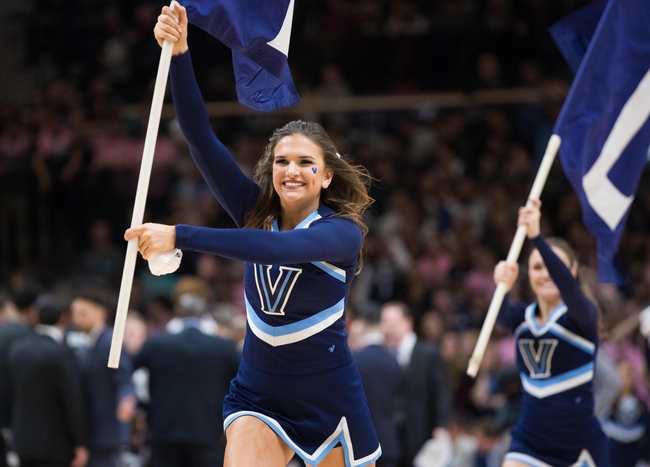 The DePaul Blue Demons and the Villanova Wildcats meet in college basketball action from Madison Square Garden on Thursday.

Coming into this Big East Tournament matchup, DePaul sits at 16-16 overall. DePaul was on a 1-3 run in their four games prior to tournament play, but on Wednesday they opened things up with a 71-67 win over Xavier.
In the Wednesday tournament win over Xavier, DePaul’s leading scorer was Paul Reed, who doubled up on 23 points, 12 rebounds and one assist. Charlie Moore added 18 points with nine  assists and two rebounds in that one, and Jaylen Butz had 11 points with six rebounds and an assist.

Over on the Villanova side, they’re sitting at 24-7 on the year. Since their last loss to Providence on February 29, Villanova has gotten wins over Seton Hall and Georgetown in a two-game stretch.

In the win over Georgetown, Villanova’s lead scorer was Saddiq Bey, who put up 18 points, three rebounds and one assist. Both Jeremiah Robinson-Earl and Jermaine Samuels added 13 points apiece there, combining for nine rebounds and six assists for Villanova as well.

Villanova has played some pretty close games over their last trio, and even though they probably should have handled a feisty Providence team I won’t fault them too much. Since then the win over Seton Hall on the road was a great one, and then Villanova came back with a nice (albeit very close) win over Georgetown. They’re in good shape, really.

As for DePaul, I’ll admit I didn’t see the Wednesday win coming, since the Blue Demons had been at 55 points or below in two of their previous three games. DePaul came to play however, and knocked off a pesky Musketeers squad. All of that said, I’m still leaning toward Villanova on the cover here.