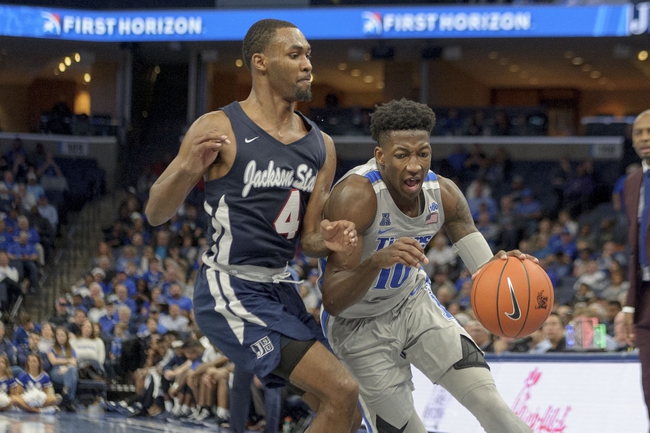 The Prairie View A&M Panthers have had the upper hand over Jackson State in recent meetings and are a profitable 16-13-1 against the spread on the season. However, the Jackson State Tigers head into this tournament playing red hot basketball, winning their last five games by an average of 13.8 points while shooting 49.3 percent from the field and 27.3 percent from deep. The Jackson State Tigers are simply playing the better basketball entering this contest and will have a good chance to win this gam outright if they stay in current form. Give me the points.

The pick in this article is the opinion of the writer, not a Sports Chat Place site consensus.
Previous Pick
Hawaii vs. UC Davis - 3/12/20 College Basketball Pick, Odds, and Prediction
Next Pick
Philadelphia Phillies 2020 Season Preview, Picks, Odds and Predictions