Which College Basketball Player had the Most Assists in a Single Season? 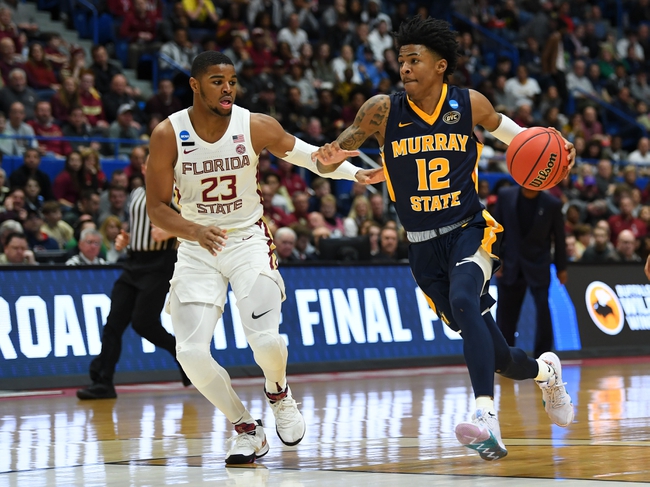 A Look at the Top Ten Players for Most Assists During a Single Season.

There have been a lot of great players that have come through the college ranks, whether it was for just one season or multiple years.  Which players had the most assists for a single season? Let us take a look and see who made this list.

1. Mark Wade is number 1 for most assists in a single season, thanks to his stellar season with UNLV during the 1986-87 campaign.  Wade recorded 406 assists that season. The UNLV guard averaged 10.7 assists per contest that season.

2. Avery Johnson has the 2nd spot locked down, thanks to his 399 assists during the 1987-88 season for Southern.  The guard averaged 13.3 assists per game during the campaign. Johnson totaled 732 assists over a span of 2 years with Southern.

3. Anthony Manuel, the product of Bradley is number 3 on the list.  Manuel recorded 373 assists during the 1987-88 season. Manuel registered 12.0 assists on average per contest.  The guard averaged a double-double that season.

4. Kendall Marshall is 4th on the list, due his passing ability during the 2011-12 season for North Carolina.  The UNC standout registered 351 assists that year. Marshall collected 9.8 assists per contest on average that season.

5. Avery Johnson finds himself on the list for the 2nd time.  Johnson recorded 333 assists for Southern during the 1986-87 season.  The Southern guard averaged over 10 assists per game that season.

6. Ja Morant, the product of Murray State had a great sophomore season for the Racers during the 2018-19 campaign.  Morant collected 331 assists on the season and averaged 10.0 assists per contest.

7. Mark Jackson is 7th on the list, thanks to a nice 1985-86 season with St. John’s.  Jackson registered 328 assists during the campaign. The St John’s guard totaled 9.1 assists per game on average and fell just 1 assist short per game for a double-double average.

9. Sherman Douglas is 9th, thanks to a good season with Syracuse.  Douglas recorded 326 assists during the 1988-89 season. The 3 year starter averaged 8.6 assists per game as a senior.

10. Kay Felder rounds out the top 10, after the 2015-16 season for Oakland University.  The Oakland guard registered 324 assists during that campaign. Felder averaged 9.3 assists per game that season.