Which College Basketball Coach had the Most Losses During Their Career? 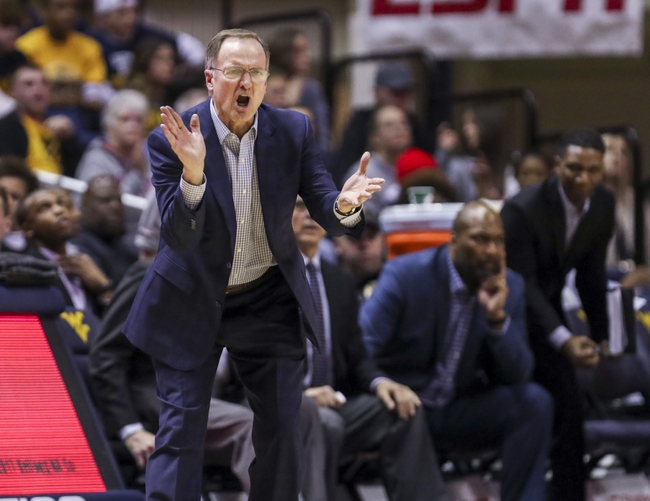 The College Basketball Coach With the Most Losses During Their Career

The Ten College Basketball Coaches With the Most Losses

There have been plenty of coaches with lots of wins, but along with coaching a lot of games usually comes plenty of losses. Let’s take a look at ten coaches with the most losses during their coaching career. Check back all season long for a free pick on every college basketball game at Sports Chat Place.

Lon Kruger’s first season was all the way back in 1982-83 when he was in charge of Texas Rio Grand Valley.

Jim Larranaga has won 632 wins so far during his career, and with that winning has also come plenty of games lost.

Nick Marachuk was always in charge of mid-major programs, with his first season coming all the way back to 1977-78.

Hugh Durham led Georgia and Florida State to plenty of success. He finished his time in Georgia with a 298-216 record.

Leonard Hamilton has helped raise the level of basketball at Florida State. Over the last two seasons, Hamilton had only 13 losses total.

Frankie Allen never found a lot of success during his coaching career. His best win percentage was .479 in Virginia Tech.

Bill Herrion found a lot of success with Drexel at his first coaching stop, but after that, there wasn’t much success. At New Hampshire, he finished with a 187-266 record.

Pat Kennedy had five different stops during his coaching career. At Towson, he finished with 71 wins and 144 losses.

Cliff Ellis had four different stops during his coaching career and he had actually winning season at each stop. Since 2007, Ellis has been the head coach of Coastal Carolina.

The pick in this article is the opinion of the writer, not a Sports Chat Place site consensus.
Previous Pick
Which College Basketball Player had the Most Steals Per Game in a Single Season?
Next Pick
Navy vs George Washington College Basketball Picks, Odds, Predictions 11/25/20