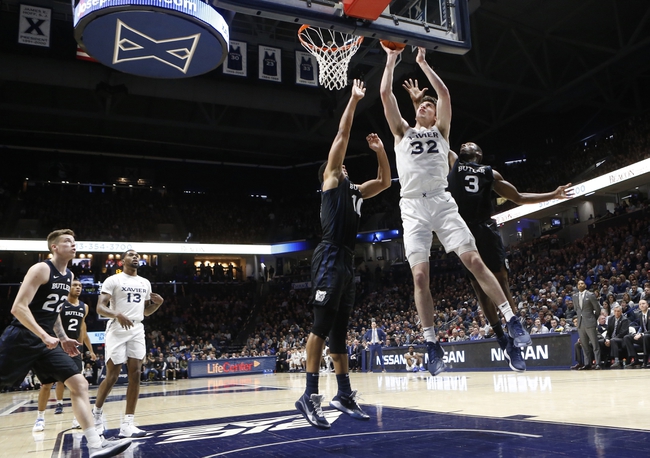 The Western Michigan Broncos won 13 games last season and lost 10 of their last 14 games. B. Artis White returns after averaging 7.3 points and 2.6 rebounds while Rafael Cruz Jr. returns after averaging 7.1 points and 2.9 rebounds. Titus Wright is back after grabbing four rebounds per game and Jason Whitens averaged 24.4 minutes per game last year. The Western Michigan Broncos say goodbye to their two best players in Michael Flowers and Brandon Johnson, but they return their top-five scorers after those two players. Western Michigan will have to find their leaders, but there’s no doubt there’s experience and consistent contributors on this roster. I wouldn’t write off Western Michigan in the MAC just yet.

The Butler Bulldogs finished with a 22-9 record and ended the year on a three-game winning streak. Bryce Nze returns after averaging 9.2 points and 6.6 rebounds while Bryce Golden returns after averaging 7.9 points and 1.1 assists. Aaron Thompson is back after averaging 32.4 minutes per game and Christian David played in 17 games last year. The Butler Bulldogs lose three of their top-four scorers from last season, including their best two players in Kamar Baldwin and Sean McDermott. However, Butler returns some decent depth outside of their top players and have an impressive recruiting class coming in. Players such as Chuck Harris, Myles Tate, Carlos Johnson and Jakobe Coles were all highly recruited players. Butler has some growing up to do this season, but there’s no doubt the talent is there.

The Butler Bulldogs have a lot of young talent on their roster and will be a factor in the Big East, but they have to replace two major pieces in McDermott and Baldwin and it may take some time to adjust. The Western Michigan Broncos have five of their top seven scorers from last season on their roster and while they had their struggles last year, having the core of the team back is a major help during these crazy times when teams can't practice normally and what not.

I'll take a shot with Western Michigan and the points.