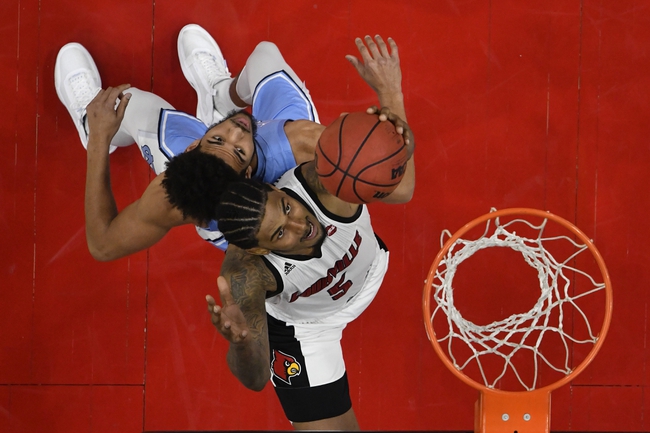 The Louisville Cardinals are coming off a 24-win season and were considered to be a national title contender before COVID-19 ruined things. Malik Williams returns after averaging 8.5 points and 6.1 rebounds while David Johnson returns after averaging 6.3 points and 2.8 assists. Samuell Williamson is back after averaging 15.3 minutes per game last season and Aidan Igiehon saw just under five minutes per game through 13 contests. The Louisville Cardinals lost their top-four scorers from last season, which includes a second-round NBA draft pick in Jordan Nwora. Louisville obviously usually recruits well and doesn’t have a ton of down years, but there’s no doubt they enter this season with a lot more questions tan usual. Louisville could have its work cut out this season, at least in the early parts of the season.

The Evansville Purple Aces haven't won a game in over 11 months and return a roster that lost their top five scorers. It's hard to find confidence in Evansville right now. The Louisville Cardinals have a lot of replacing to do as well, but we know the recruiting here helps a lot and it's easier to keep the ship afloat when working with highly recruited players.

This is a lot of chalk to lay, but I have no confidence in the Evansville Purple Aces right now.