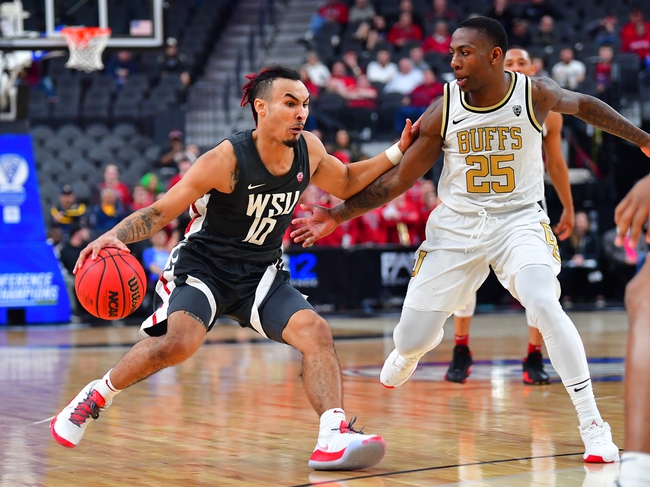 The South Dakota Coyotes won 20 games last year but lost four of their last five games. Stanley Umude returns after averaging 16.7 points and 6.3 rebounds while Hunter Goodrick averaged 3.5 points and 2.7 rebounds. Tasos Kamateros averaged six minutes per game last season and Kruz Perrott-Hunt averaged nearly 10 minutes per game in 22 contests. The South Dakota Coyotes return one of the best players in the Summit in Umude, but there’s no doubt there’s a lot of questions with this team. South Dakota has a lot of production to replace outside of that, especially with the loss of Tyler Hagedorn, who was a first-team all conference player last season. Needless to say, the South Dakota Coyotes are likely due for a step back this season.

The Colorado Buffaloes won 21 games last season but ended the year on a five-game losing streak. McKinley Wright IV returns after averaging 14.4 points and five assists while D'Shawn Schwartz return after averaging 9.8 points and 3.6 rebounds. Evan Battey is back after grabbing 5.9 rebounds and Maddox Daniels averaged 13.2 minutes per game last year. The Colorado Buffaloes return three of their top-four scorers from last season, including back-to-back first-team All-PAC 12 in Wright IV. Colorado won 21 games last season and that includes a victory earlier in the year over the top-five ranked Oregon Ducks. In what’s usually always a wide open Pac-12, you have to consider Colorado a legit contender to bring home a conference title.

The South Dakota Coyotes give themselves a chance with Umude on the floor, but they lost a ton of production and it's going to take some time to adjust. The Colorado Buffaloes are loaded with the production that returns, and they're a threat to win the PAC-12 as well as make noise come March. Wright IV is a stud and he has a lot of his friends coming back. Colorado is a team to pay close attention to this season.

I'll lay the chalk with the Buffs.