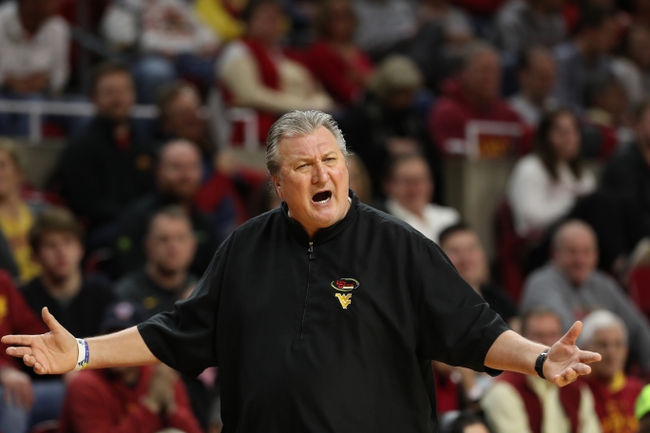 The West Virginia Mountaineers and South Dakota State Jackrabbits face off on Wednesday in a college basketball showdown at Sanford Pentagon.

West Virginia still has Bob Huggins as coach and last season he led the team to a 21-10 record and they went 9-9 during conference play. Huggins has built something special in Morgantown and it looks like this year's team could be special again. Huggins wants to focus on defense and even though the defense wasn’t elite last season, they forced a ton of turnovers, and in this game, look for them to run their full court press. This is a West Virginia squad that is going to play a team-first style but power forward Derek Culver looks like he is in line to have a big season. Last season he averaged 10.4 points and 8.4 rebounds per game. If there is a rebound that is to be had, Culver is the guy who is usually going to grab it. Center Oscar Tshiewbe also averaged 11.2 points and 9.6 rebounds per game.

The under is 8-2-1 in West Virginia’s last 11 games as a favorite. South Dakota State is 13-3 against the spread in their last 16 games played on Wednesday. The over is 6-2 in South Dakota State’s last eight neutral site games.

West VIrginia is a defense first team, but South Dakota State is still going to find a way to score. It might not be enough to win the game or even keep it close, but they will push this game well over the posted total.