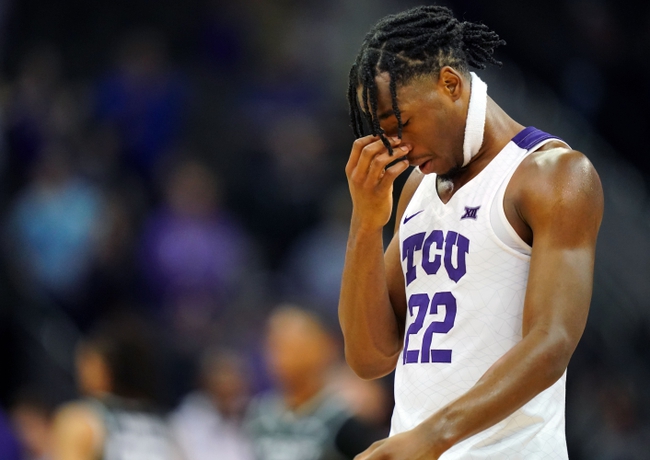 The TCU Horned Frogs finished last season with a 16-16 record that ended on a three-game losing streak. TCU says goodbye to one of their best players in school history in Desmond Bane, but they do return RJ Nembhard who averaged 12.1 points and 3.5 assists. Kevin Samuel is back after averaging 10 points and 8.4 rebounds while PJ Fuller averaged 5.7 points and 1.5 assists in 19.6 minutes. The TCU Horned Frogs will need some new faces to step up to replace some of the lost depth and the constant reliable player in Bane. However, a guard and big combination of Nembhard and Samuel has the potential to do damage and make TCU a team that can pull off an upset or two in the Big 12 this season.

The Houston Baptist Huskies weren't a good team last year to say the last and now they have a lot of new faces who are going to get considerable playing time. Expect a lot of struggles from this team yet again. The TCU Horned Frogs no longer have Bane to lean on, but they do return a pair of double-digit scorers and have a proven coach leading the way in Jamie Dixon.

Lot of chalk to lay in a season opener, but it's TCU or pass for me.