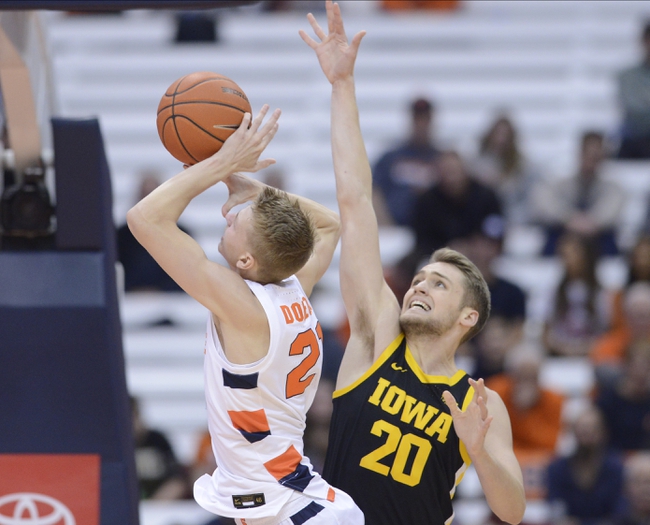 The San Jose State Spartans have been fade material the last several years, and we need more than a two game sample size to change their outlook. The Cal Poly Mustangs have played a couple of respectable programs, so I'm not as hard on them in their few games, and they've still shot the ball at an OK level. Cal Poly has simply shown us more up to this point and has more scoring depth. I'll take the Mustangs in this near pick em contest.