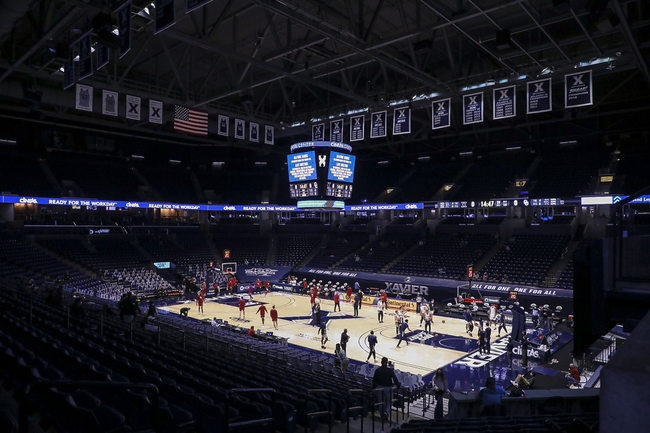 The UMBC Retrievers are off to a fine start offensively through four games, and they gave Georgetown a run for its money in their season opener. The Coppin State Eagles got smoked by that same Georgetown team, lost to the George Washington team that the Retrievers beat, and they're currently one of the worst offensive teams in the country. It feels like these teams are heading in different directions and the similar schedules shows just how better UMBC is here. I'll eat the chalk.