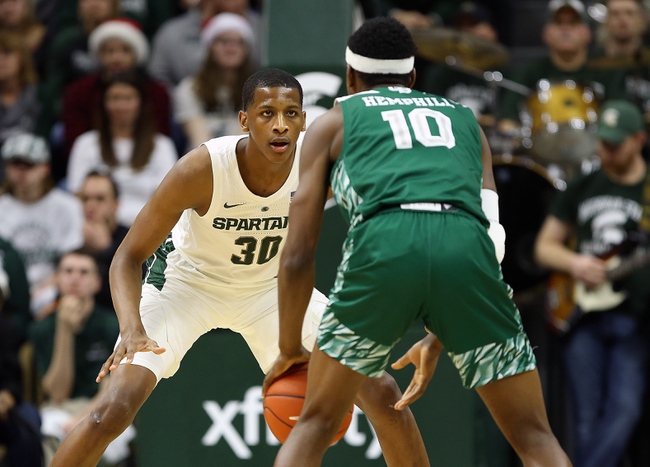 The Drake Bulldogs are the better team here, but they haven't had the toughest schedule in the world, and they have a defense that can get beat up at times. The Air Force Falcons don't have much scoring depth, but they do have enough outside shooters to expose this Drake defense, and they can do just enough to hang around. This line feels like too much respect for Drake. Give me the points.