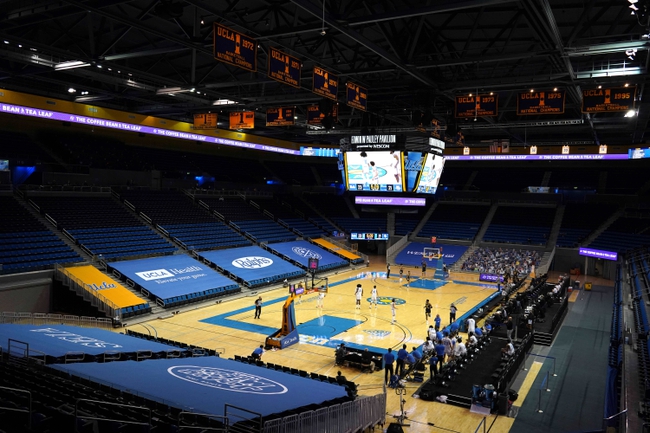 The Northern Kentucky Norse have had nothing but scoring issues through four games, and they're now going up against a Kent State defense that's 35th in points per game and 22nd in allowed field goal percentage. The Kent State Golden Flashes have also covered each of their last five games. Hard not to lay the reasonable chalk with Kent State in this spot.