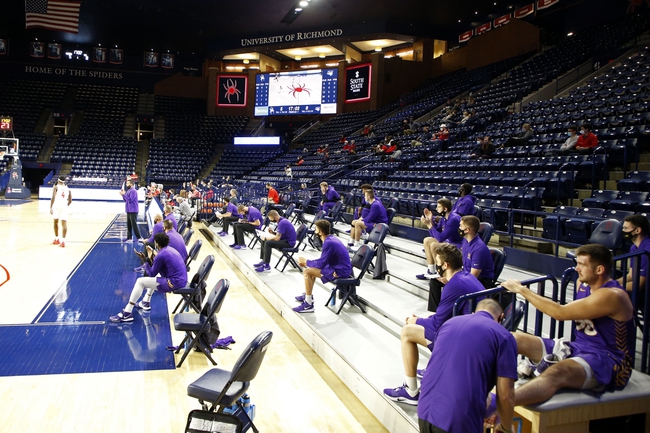 The Marshall Thundering Herd may be the better team here and could win, but it's hard to turn down free points with Ohio. The Ohio Bobcats have been highly impressive at both ends of the floor, which includes a top-25 shooting team in the country. Ohio also took Illinois down to the wire and could have easily won with 48 percent shooting from the field. Tough game, but I want the free bucket with Ohio.