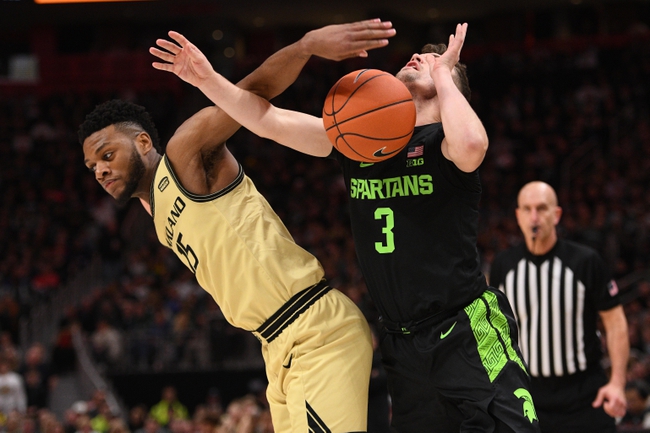 The Oakland Golden Grizzlies haven't had the easiest schedule up to this point, but they've been absolutely brutal at both ends of the floor and it makes them a tough sell. The Michigan State Spartans are playing great basketball through five games and could really pick the number they want to win by here. The only issue is possible MSU team that isn't motivated with an early start. Still, it's Michigan State and the chalk or pass.