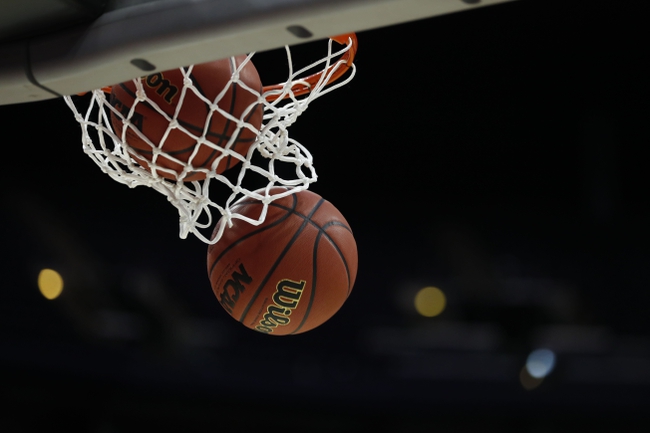 The New Hampshire Wildcats and the NJIT Highlanders meet in college basketball action from the NJIT Wellness and Events Center on Sunday afternoon.

The New Hampshire Wildcats will look to rebound from back-to-back losses after a 64-58 loss to Quinnipiac in their last outing. Jayden Martinez led the Wildcats with 17 points on 7 of 15 shooting with a pair of threes and a team-high 12 rebounds while Marque Maltsby and Blondeau Tchoukuleng each had 11 points to round out the scoring in double figures for UNH in the loss with Maultsby adding 3 steals while Tchoukulengo had 6 rebounds. Chris Lester added 7 rebounds of his own while Nick Johnson had 5 points with 6 boards and 3 steals. Nick Guadarrama leads New Hampshire in scoring and rebounding by averaging a double-double per game with 17 points and 12.5 rebounds per game while Tchoukulengo leads the Wildcats in assists with 3.3 assists per game this season. As a team, New Hampshire is averaging 78.7 points on 39.4% shooting from the field, 29.5% from behind the arc and 73.6% from the foul line while allowing opposing teams to average 70.3 points on 40.6% shooting from the field and 37.3% from 3-point range this season.

The NJIT Highlanders will take the floro for the first time this season and for the first time as a member of the America East conference after finishing last year with an overall record of 9-21, including a 6-10 mark in ASUN conference play to finish in 8th, losing in the quarterfinals of the conference tournament to eventual tournament champion Liberty. The good news for NJIT is that they can  take a step forward in their new conference, led by Zach Cooks, a pure scorer for the Highlanders who logged 19.7 points per game last year. The Highlanders also bring back their other double-digit scorer from last year in San Antonio Brinson and leading rebounder Souleymane Diakite who had 8.5 rebounds per game for NJIT last season. As a team, NJIT averaged 63.5 points on 40.3% shooting from the field, 30.2% from behind the arc and 68.1% from the foul line while allowing opposing teams to average 67.7 points on 44% shooting from the field, 34% from 3-point range and 72.4% from the foul line last season.

There is no line for this game as of yet, so please check back once a line has been released for your free pick.