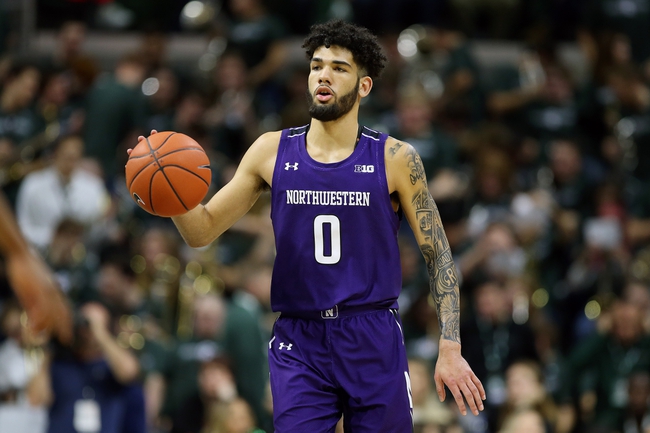 SIU Edwardsville enters this one at 2-4 so far. After winning consecutive games, the Cougars have fallen in their last pair to Omaha and Valparaiso. As for Northwestern, they’re 2-1 this season. The Wildcats won their first two games over AR-Pine Bluff and Chicago State but fell in their last game to Pittsburgh. Check back all season long for free college basketball picks at Sports Chat Place.

SIU Edwardsville has had some rough outings this season along with a couple of nice performances mixed in there. After losing their first pair of games to Saint Louis and LSU, the Cougars managed wins over St. Louis COP and Northern Illinois. Since then it’s been two losses for SIUE however: 65-63 against Omaha and 80-58 against Valparaiso.

In the loss to the Crusaders, SIU Edwardsville’s leading scorer was Sidney Wilson with 16 points, four rebounds and one assist. Mike Adewunmi was also in double-digits for the Cougars in that one with 11 points and four rebounds. Lamar Wright chipped in with eight points as well.

Over on the Northwestern side, they’ve got two big wins and a tough loss on their schedule so far. The Wildcats blew out AR-Pine Bluff in their opener 92-49, then destroyed Chicago State 111-66 in game two. On Wednesday Northwestern took their first loss of the year 71-70 to Pittsburgh.

PICK: I’m sticking with Northwestern here. The Wildcats are coming off a gritty game against Pitt, shooting 36.8 percent from the field and getting out-rebounded 54-34. It was an off game for Northwestern, who scored 203 combined points over their first two games. SIU Edwardsville has posted a few pretty good offensive outings this year, but I don’t think they’ve got the horses to keep up if Northwestern gets going on the scoreboard early.