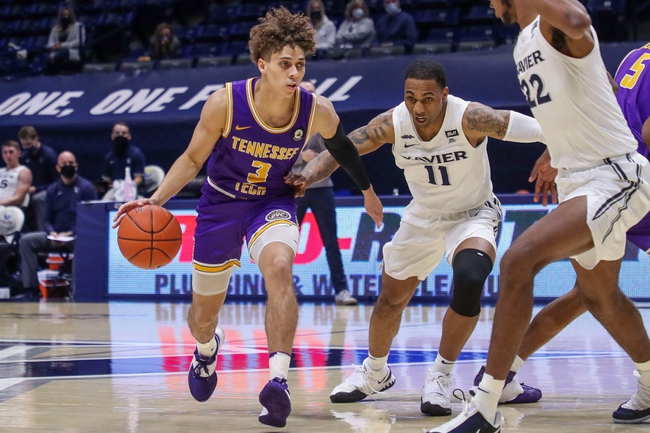 The Jacksonville State Gamecocks have shown enough through five games to trust them in this spot, as they're clearly the better team here. The Tennessee Tech Golden Eagles haven't had the easiest schedule in the world, but they've done nothing offensively through any of their games and the lack of consistent scoring will be an issue all season long. It's Jacksonville State and the small chalk or pass for me.