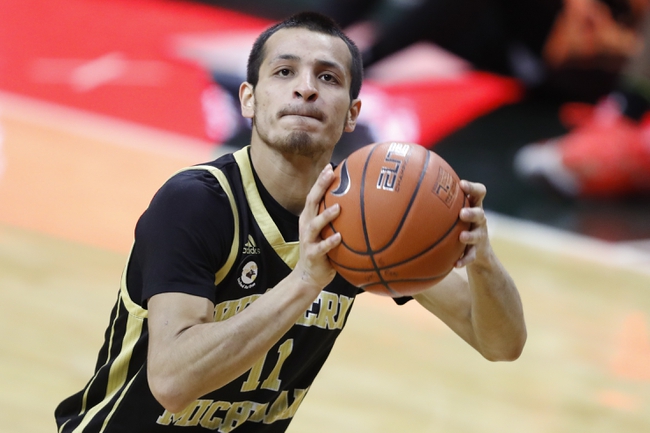 Milwaukee enters this game at 0-1 on the young season. The Panthers took a tough one-point loss to Kansas State on Friday. As for Western Michigan, they’re 1-3 so far. The Broncos got a win over Adrian on Monday but fell to Detroit in their last outing on Saturday. Check back all season long for free college basketball picks at Sports Chat Place.

Milwaukee is coming off a disappointing 12-19 result last year, finishing 7-11 in Horizon League play. That left the Panthers in a tie for seventh place in the standings, just two spots out of the basement. Milwaukee ended the year on a six-game skid that finished in the first round of the conference tournament in a loss to Youngstown State.

This season, the Panthers already have a tough loss in the books, 76-75 against Kansas State. Leading the way for Milwaukee in that one was DeAndre Gholston with 15 points, six rebounds and three assists, while Grant Coleman added 14 points and six boards. Te’Jon Lucas chipped in with 11 points, nine assists and five rebounds.

Over on the Western Michigan side, they came out of the gate pretty sluggishly this season. The Broncos opened up with a 66-62 loss to Butler, then followed that up with a 79-61 loss in a tough matchup versus Michigan State. Western Michigan got a win in game three against Adrian 62-42, then on Saturday versus Detroit it was another defeat, this time 67-57.

PICK: I’m going Milwaukee in this one. We don’t have much of a sample size just yet, but the Panthers played pretty well in their first game against Kansas State. Milwaukee posted 41.5 percent from the field and 10-of-23 on 3-pointers, also out-rebounding the Wildcats 34-30. Four players finished in double-digit points as well. Western Michigan looked pretty flat on Saturday, so they're going to need to bounce back and put up a nice outing here. If the Panthers can maintain an up-tempo pace and get their key scorers involved early, I like Milwaukee to bang out a cover.