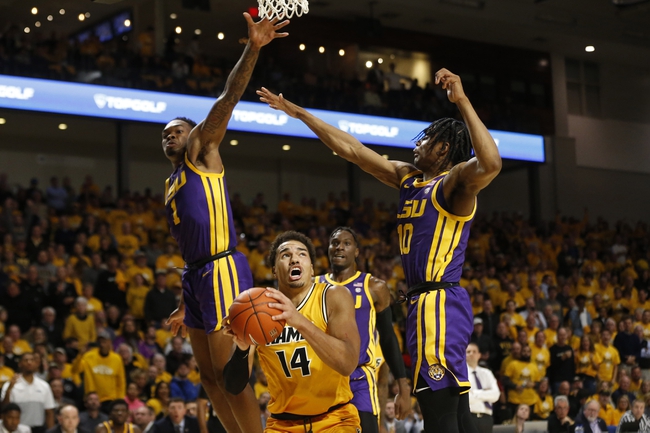 The George Washington Colonials have done nothing this season to deserve being a favorite, regardless of opponent or where the game is played. The William & Mary Tribe were torched defensively in their season opener against ODU, but they were more than solid offensively and shot lights out from deep. We need a larger sample size, but it's enough for me when considering George Washington hasn't looked good. It's the Tribe and the points or pass.