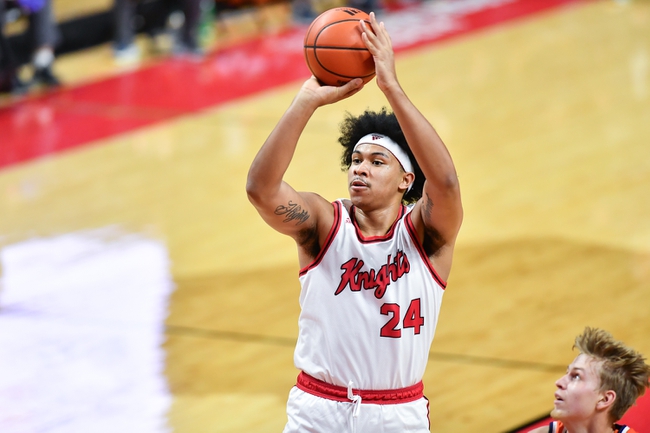 Rutgers is off to a nice start this season at 4-0. The Scarlet Knights have beaten Sacred Heart, Fairleigh Dickinson, Hofstra and Syracuse in succession so far. As for Maryland, they’re 4-1 so far. The Terrapins won their first four games but lost on Wednesday to Clemson in their last outing. Check back all season long for free college basketball picks at Sports Chat Place.

Rutgers is playing solid basketball so far, bagging each of their wins by double-digits. The Knights opened with an 86-63 win over Sacred Heart, then took out Fairleigh Dickinson 96-75 and Hofstra 70-56. On Tuesday in their last game, Rutgers beat a tricky Syracuse team 79-69.

Over on the Maryland side, they opened up with four straight victories to start the year. Those came 85-67 over Old Dominion, 82-52 over Navy, 79-61 over Mount St. Mary’s and 90-57 over Saint Peter’s. On Wednesday in their last game however, the Terrapins fell 67-51 to Clemson.

PICK: I’m sticking with Rutgers. Maryland started out the year great but hit a wall against Clemson in their last outing. The Terrapins were outscored 38-15 in the first half, notching 15 turnovers and shooting 40.0 percent from the field. The Scarlet Knights haven’t really been challenged yet this year, and have scored 70 or more in each outing. This one should be a pretty interesting matchup (and something of a trap game for Rutgers) but I think the Knights can stay in rhythm late and bag a cover/win.