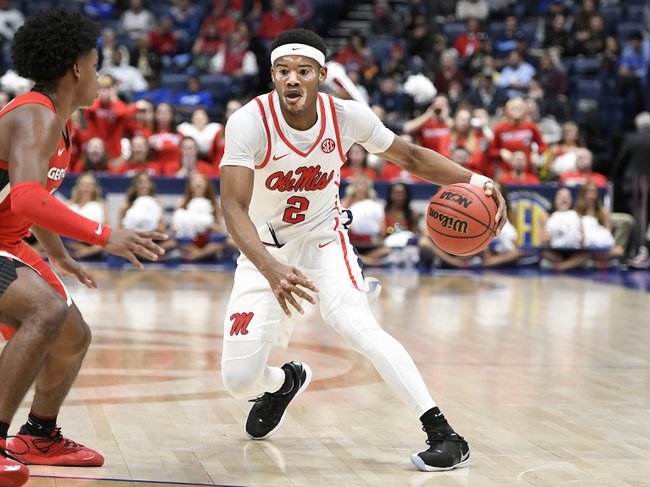 The Central Arkansas Bears and the Ole Miss Rebels meet Monday in college basketball action from the Pavilion.

Central Arkansas skids into this one at 0-4 so far. The Bears have fallen to Memphis, Little Rock, St. Louis and Arkansas in succession. As for Ole Miss, they’re 2-0 on the year. The Rebels have beaten Jackson State and UNCW in their first pair. Check back all season long for free college basketball picks at Sports Chat Place.

It’s been a rough start (to put it lightly) for Central Arkansas this season with four straight losses. The Bears opened with an 85-68 result against Memphis, then fell 86-83 in a tough one versus Little Rock. After that it was two more defeats: 88-65 against Saint Louis and 100-75 against Arkansas.

In the loss to the Razorbacks, Central Arkansas’ leading scorers were Deandre Jones and Rylan Bergersen, each with 13 points and a combined five rebounds and 11 assists. Jared Chatham doubled up with 10 points and 10 rebounds, and SK Shittu managed 11 points and eight boards.

Over on the Ole Miss side, they kicked things off with a big 80-45 win over Jackson State in the opener. The Rebels outscored the Tigers 41-12 in the first half in that game. Topping the team in scoring was Devontae Shuler with 23 points, two assists and one rebound. Khadim Sy added 11 points and two boards with one assist as well.

In game two against UNC Wilmington, it was another big first half (38-18) for the Rebels in an eventual 78-58 win. Romello White was the leader in that one with 20 points, six rebounds and two assists. Shuler posted 18 points and six assists, while Luis Rodriguez doubled up on 14 points, 13 rebounds and four assists.

PICK: I’m sticking with Mississippi. The spread on this one will be thick pretty much everywhere, though. In any case, Central Arkansas does have some scorers, and they’ve put up 75 or more in two of four games this season. Trouble is, the Bears have also given up 85 or more points in every game so far. That’ll be trouble against a good offensive team like Mississippi. This should be a fairly high-scoring game and I like the Rebels to bang out a cover.