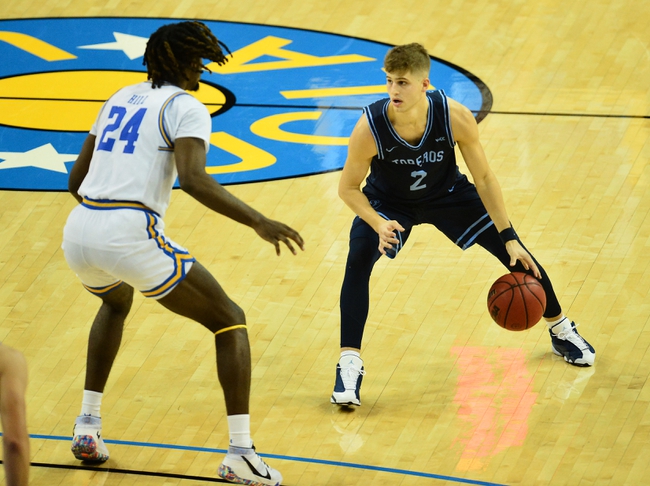 The Nevada Wolf Pack have a larger sample size, beat Nebraska on the road and have been pretty solid on defense. The San Diego Toreros got nothing going offensively in their opener against UCLA and it's hard to feel good about a team that shot just 31 percent from the field. I simply trust Nevada more in this spot. I'll lay the reasonable chalk with the road team.