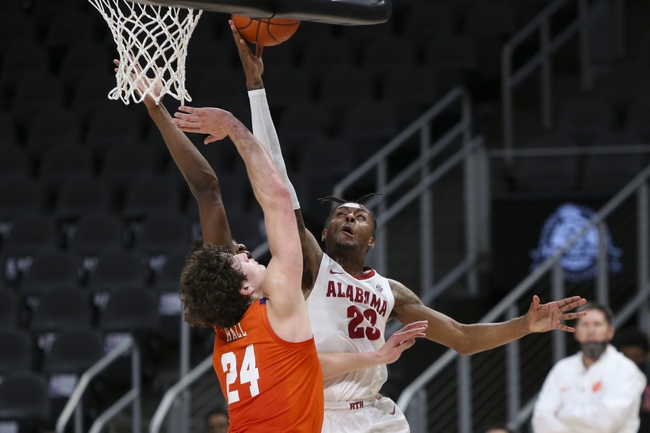 The Furman Paladins look like a really good basketball team, especially on the offensive side, and while you can argue they haven't played anybody much, they did take Cincinnati down to the wire in their first real test. The Alabama Crimson Tide were supposed to be a good team this year, but they've struggled to score the basketball and haven't had much success agains the number lately. Give me Furman and the free buckets in a game it could win outright.