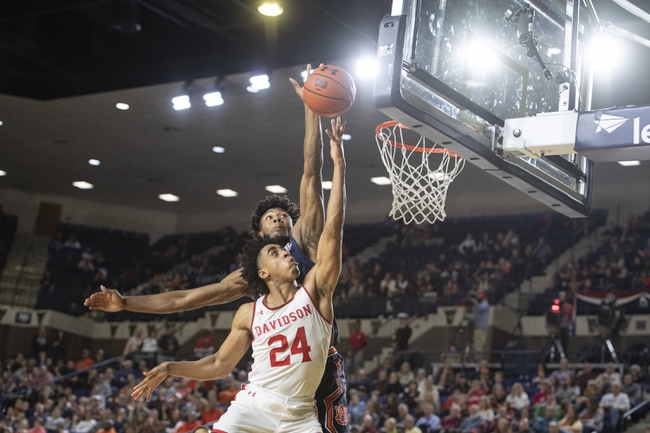 The Charlotte 49ers and the Davidson Wildcats meet Tuesday in college basketball action from Belk Arena.

Charlotte comes into this one at 1-3 so far. After their first win of the year versus SC State, the 49ers took a loss to Appalachian State in their last game on Friday. As for Davidson, they’re sitting at 3-2 this season. The Wildcats have wins in their last pair over UNLV and Georgia Southern. Check back all season long for free college basketball picks at Sports Chat Place.

Charlotte hasn’t had much luck this season, but they’ve looked better over their last two games. The 49ers opened with losses to East Carolina 66-57 and Georgia State 76-65, then got a nice win over SC State 78-40. Charlotte lost again in their last outing to Appalachian State 61-57.

In the loss to the Mountaineers, Charlotte’s top scorer was Jahmir Young with 24 points, six rebounds and three assists. Milos Supica added 11 points and seven rebounds, and Jackson Threadgill chipped in nine points with two boards in 32 minutes.

PICK: I’m going with Davidson. Charlotte has been mostly flat this season, posting 65 or fewer points in three of four games. (The outlier was 78 against a bad SC State team.) Davidson has been able to hang with every team they’ve stepped on the floor with so far, and their two losses came by a combined three points. I like the Wildcats to lead this one front to back and bang out a relatively smooth cover.