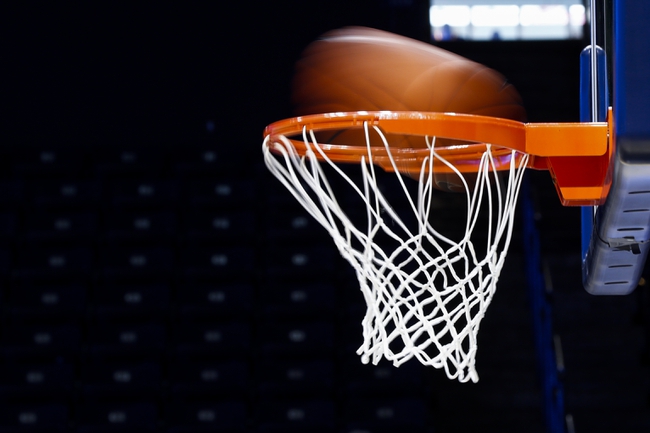 Southeast Missouri State enters this one at 2-2 so far. The Redhawks have wins over UMKC and Lipscomb alongside losses to Southern IL and Lipscomb. As for Evansville, they’re sitting at 1-3 this year. The Aces lost their first three games before getting a win over Eastern IL in their last outing. Check back all season long for free college basketball picks at Sports Chat Place.

Southeast Missouri State has had a pretty wild season already, with a couple of close finishes. The Redhawks kicked things off with a win over UMKC 71-66, then fell to Southern Illinois 87-79. After that was a pair of matches against Lipscomb. SEMO won the first installment 82-77 but lost last Wednesday 84-74.

In the Wednesday loss, Southeast Missouri State’s leading scorer was Chris Harris with 21 points and two rebounds. The only other Redhawks player in double-figures there was DQ Nicholas with 17 points, five rebounds and one assist.

Over on the Evansville side, it’s been a rough campaign in their first four games. The Aces came out of the gate with three straight losses: 79-44 to Louisville, 64-61 to Prairie View and 93-87 to TN-Martin. Evansville got a win over Eastern Illinois on Wednesday however, 68-65.

PICK: I’m going to stick with Southeast Missouri State. Evansville put up a pretty solid effort in their last game, holding Eastern Illinois to just 19 first-half points. The Aces still had to scramble to eke out a three-point victory, though. In any case, SEMO has been scoring pretty well this season with 71 or more in every game. The Redhawks shouldn’t have too many issues on offense here, and this should be a fairly high-scoring matchup. This could very well be a Southeast Missouri State win, especially if the team gets off to a good start.