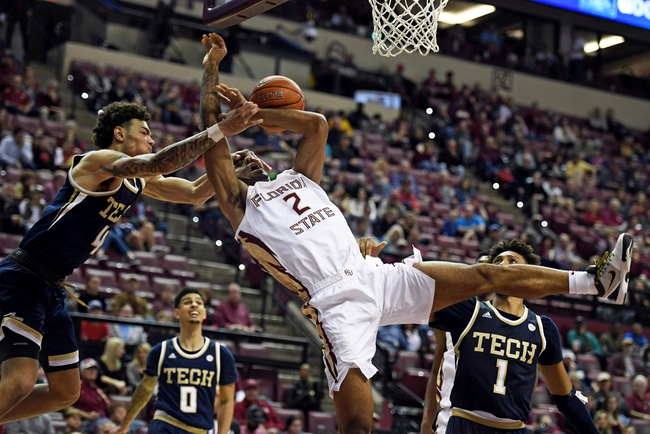 The Georgia Tech Yellow Jackets don't have the top end talent that Florida State has, but they've been competitive this season and are coming off wins over Nebraska and Kentucky. The Florida State Seminoles may be in a bit of a letdown spot after their win over rival Florida, and they can still struggle from the field at times. Bottom line is Georgia Tech has earned our respect up to this point. Give me the points.