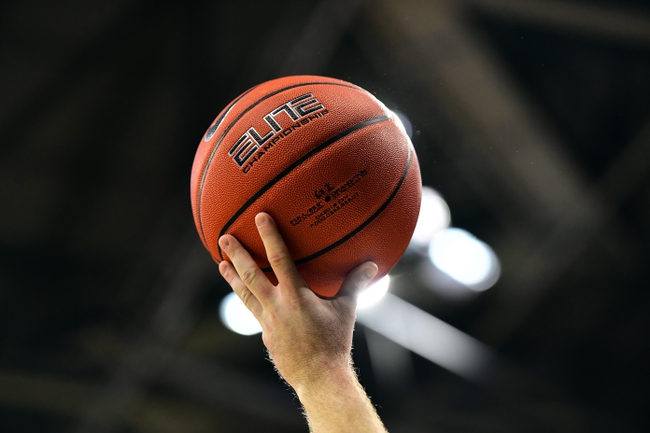 The Cougars enter this one at 0-6 overall. Chicago State has lost to Eastern Illinois, Northwestern and Loyola IL in their last three outings. As for Illinois State, they’re 2-3 this year. The Redbirds have lost their last two games to Murray State and Ball State. Check back all season long for free college basketball picks at Sports Chat Place.

Chicago State hasn’t been able to get anything going this season, and none of their half-dozen losses has been close. The Cougars opened with losses to Ohio, Illinois, NC A&T and Eastern Illinois. In the last pair it’s been two more defeats by Northwestern 111-66 and Loyola IL 88-51.

In the loss to the Ramblers, Chicago State’s top scorer was Level Zeigler with 12 points, two assists and two rebounds. Ke’Sean Davis added 10 points with six rebounds, and Carlo Marble chipped in with seven points and four rebounds.

Over on the Illinois State side, it’s been a mixed bag with two double-digit wins and three big losses. The Redbirds started out with a loss to Ohio State, then took out UMass Lowell and Greenville. Since then it’s been losses to Murray State 76-65 and Ball State 82-66.

In the loss to the Cardinals, Illinois State’s Dedric Boyd led the team in scoring with 15 points and two rebounds in 18 minutes on the floor. Dushan Mahorcic doubled up on 14 points and 13 rebounds, and Josiah Strong added 14 points with six rebounds and four assists.

PICK: I’m sticking with Illinois State. Chicago State has been flat all year, no matter the opponent. The Cougars have scored no higher than 66 points in any game yet, and each loss has come by 22 points or more. Needles to say, there’s not much to get excited about. The Redbirds have had their own issues this season, but here’s a prime opportunity to get back on track.