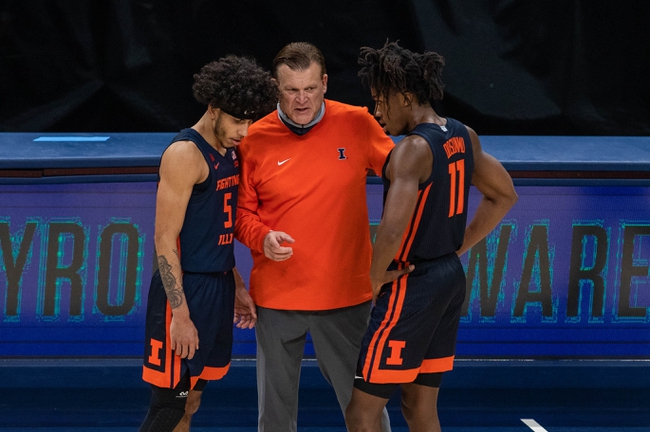 Minnesota rolls into this one at 6-0 so far. In their last three outings, the Gophers have taken out North Dakota, Boston College and UMKC. As for Illinois, they’re 4-2 so far. The Illini are 1-2 in their last three games, with a win over Duke and losses to Baylor and Missouri. Check back all season long for free college basketball picks at Sports Chat Place.

In the win over the Kangaroos, Minnesota’s top scorer was Liam Robbins on 27 points, nine rebounds and two assists. Marcus Carr managed 15 points with seven rebounds, and Both Gach chipped in with 14 points, five rebounds and three assists.

In the loss to the Tigers, Illinois’ lead scorer was Ayo Dosunmu with 36 points, five rebounds and one assist. Kofi Cockburn added 19 points and six boards, and Andre Curbelo managed 14 points with four assists and four rebounds.

PICK: I’m going with the Gophers here. Minnesota has been a solid offensive team all season, logging 76 or more points in five of six games. The Gophers have had a couple of close games, but for the most part they’re taking care of business on defense and keeping opponents at bay. Illinois is a great team this season, but they’ve also had a couple of “off” games. Playing Minnesota will be a good opportunity for us to gauge where the Illini stand right now, and this one could be a trap game if Illinois isn’t focused.