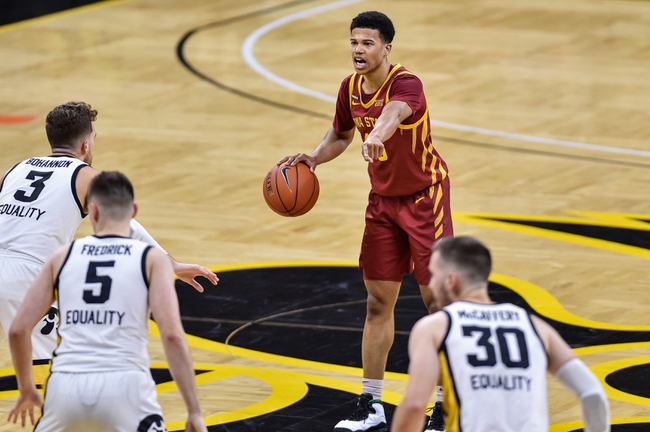 The Kansas State Wildcats will look to build on their 2-4 record after picking up a 76-75 win over Milwaukee in their last outing. David Bradford led the Wildcats with 18 points on 6 of 8 shooting with 7 rebounds and a pair of blocks while Selton Miguel came right behind with 17 points on 7 of 14 shooting and Rudi Williams chipped in 16 points on 6 of 8 shooting with 4 threes. Nijel Pack added 12 points with 6 rebounds and 5 assists and Mike McGuirl added 11 points on 4 of 7 shooting with a pair of threes and a team-high 8 assists to cap off the scoring in double figures for K-State in the win. McGuirl leads Kansas State in scoring with an average of 14.5 points per game while Pack leads the Wildcats in assists with 4.3 assists per game and Dajuan Gordon has a team-high 5.2 rebounds per game this season. As a team, Kansas State is averaging 65.3 points on 44.9% shooting from the field, 35.2% from 3-point range and 64% from the foul line while allowing opposing teams to average 73 points on 48.6% shooting from the field and 38.3% from 3-point range this season.

The Iowa State Cyclones will look to bounce back after back-to-back losses including a 105-77 loss to Iowa last time out. Javan Johnson led the Cyclones with 20 points on 8 of 16 shooting with a pair of threes while Rasir Bolton added 18 points on 7 of 13 shooting with 5 rebounds and a team-high 5 assists with 3 steals and Jalen Coleman-Lands added 17 points on 6 of 9 shooting with 5 threes and 6 rebounds to cap off the trio of double-digit scorers for Iowa State in the losing effort. Coleman-Lands leads Iowa State in scoring with 15.3 points per game while Bolton leads the Cyclones in rebounding and assists with 6.3 rebounds and 5.7 assists per game this season. As a team, Iowa State is averaging 75 points on 46.8% shooting from the field, 33.3% from 3-point range and 75% from the foul line while allowing opposing teams to average 79.7 points on 48.1% shooting from the field and 33.8% from 3-point range this season.

Yeesh. Talk about a stinker of a game, two teams with a combined 0-8 record ATS this season and two teams that have done nothing but deliver disappointment to their respective fan bases this season. With that said, Kansas State is still dead to me after that loss to Fort Hays State and I want nothing to do with this team going forward. Iowa State’s got issues, but they won their first game and narrowly lost to a really good South Dakota State team before being pummelled by Iowa and a lot of teams are going to get beat up by Iowa this year. If it comes down to picking the lesser of two evils, I’ll lay the points with Iowa State but this is a game that’s probably best left alone.