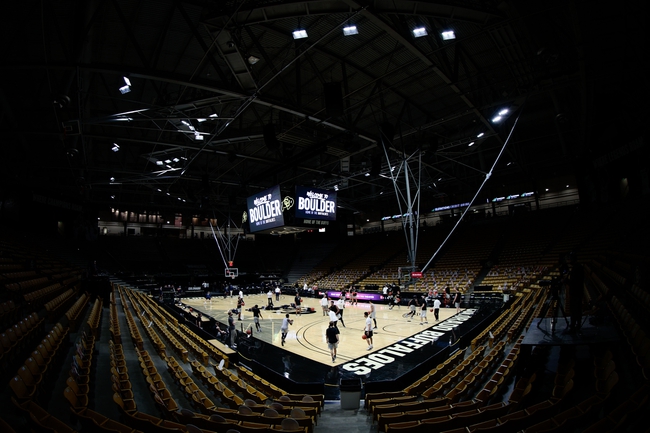 I'm not running to the window to bet on either of these teams, but I'm certainly not laying chalk with the Lamar Cardinals, who are one of the worst offensive teams in the country right now and have gotten smacked around a lot this season. The Southern Miss Golden Eagles are the better offensive team here, and they've gotten better in their last couple of games. Wouldn't be shocked if Southern Miss won this game outright.