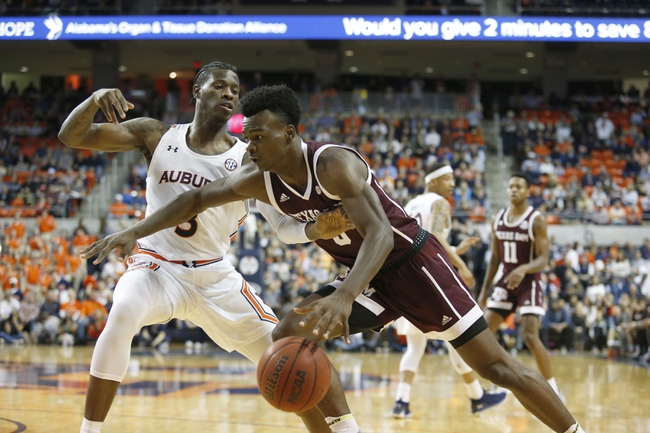 The SE Louisiana Lions have gotten smacked around whenever playing a decent team, and they're currently one of the worst offensive teams in the country. The Texas A&M Aggies didn't look good in their game against TCU, but this is obviously a lesser team, and they've shown a balanced attack overall. Assuming Texas A&M is up for this game and doesn't overlook the Lions, it should be a blowout victory.