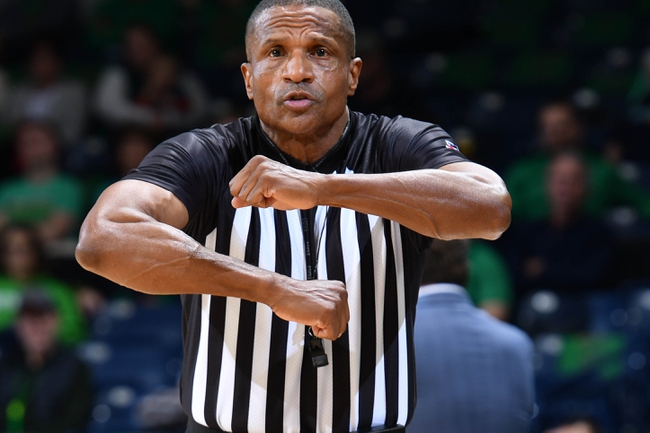 USC Upstate skids into this game at 0-6 overall. In the last three games, USC Upstate has lost to Georgia Southern and Winthrop twice. As for UNC Greensboro, they’re 2-3 this season. After a three-game losing streak, UNC Greensboro got a win over Norfolk State in their last game. Check back all season long for free college basketball picks at Sports Chat Place.

USC Upstate hasn’t had any luck in the win column this season, but they’ve been close in a couple of games. The Spartans opened with losses 82-72 to Southern Wesleyan, 91-63 to Furman, 95-78 to Eastern KY, 72-69 to GA Southern and 95-77 to Winthrop. In the Sunday rematch against Winthrop, USC Upstate fell again 107-77.

Over on the UNC Greensboro side, it’s been a pretty choppy season so far. The Spartans opened with a win over Little Rock, then went on a three-game slide with losses to Winthrop, Duquesne and Coppin State. UNCG got a win 64-47 against Norfolk State in their last game Sunday, though.

In the win over Norfolk State, UNC Greensboro’s Isaiah Miller topped the team on 17 points, six rebounds and five assists. Kaleb Hunter doubled up on 16 points, 10 rebounds and two assists, while Khyre Thompson had 12 points and six boards.

PICK: I have to stick with UNC Greensboro here. There’s not a lot to get excited about when it comes to USC Upstate, but they’ve been scoring well this season with 72 or more points in four of six games. Thing is, USC Upstate is also coughing up points by the truckload: 82 or more in five of six. UNC Greensboro isn’t necessarily a great scoring team themselves, but against that soft defense I think they can bang out a cover.