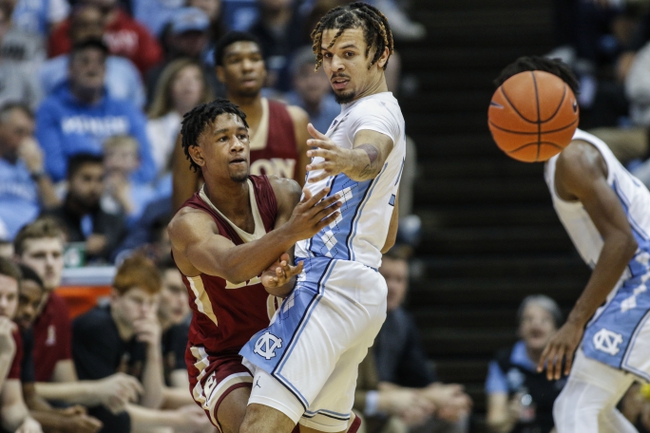 The Campbell Fighting Camels have a larger sample size and have been lights out offensively, but they also haven't played anybody up to this point. The Elon Phoenix  haven't played in about three weeks, but they're an experienced team that has scoring depth and will have the best player on the floor in this game. Campbell has a bit more showing and proving to do before I can back them in spots like this. I'll lay the chalk with Elon.