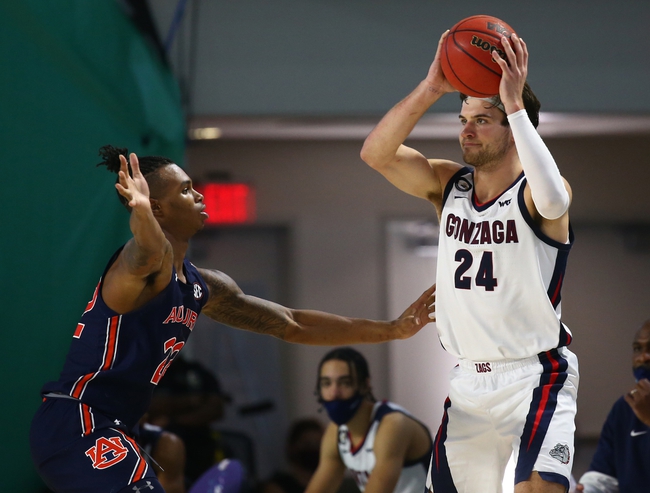 We're getting free points with a Mercer Bears team that's undefeated on the season and has one of the best offenses in the country through six games. Mercer also already beat Georgia State this season by 17 points as three point underdogs, a game in which they held the Panthers to 36.8 percent shooting from the field. The Georgia State Panthers should be better at home this time around, but I'm not leaving points on the table here.