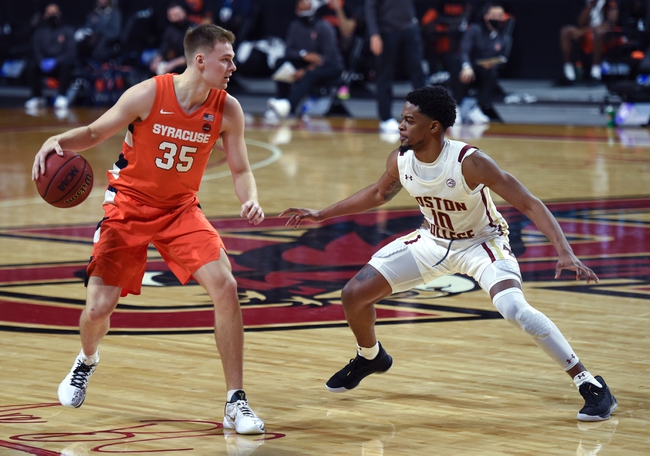 The Northeastern Huskies and Syracuse Orange meet Wednesday in college basketball action at the Carrier Dome.

The Northeastern Huskies didn't show us much in their first two games against UMass and the defensive effort needs to improve if they're going to make anything of this season. The Syracuse Orange are off to a great start at both ends of the floor and they're one of the better defensive teams in all of college basketball. This feels like a mismatch where Northeastern will have issues scoring. Give me Syracuse in a comfortable home win.