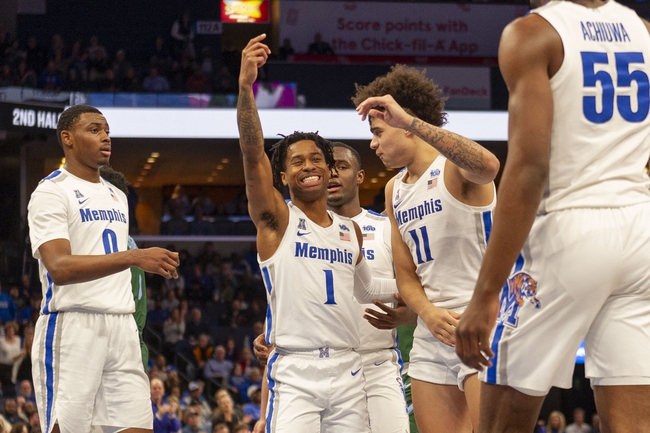 The Memphis Tigers and Tulane Green Wave meet Wednesday in college basketball action at the Avron B. Fogelman Arena.

The Memphis Tigers have a solid coaching staff and there's still talent there, but they've been on the losing side in a lot of their bigger games this season and the offense comes and goes. The Tulane Green Wave are quietly unbeaten on the season and have been lights out defensively. It also feels like Tulane is waiting for that marquee win on the big stage to kind of gain some respect. This is their chance. Give me Tulane and the points.