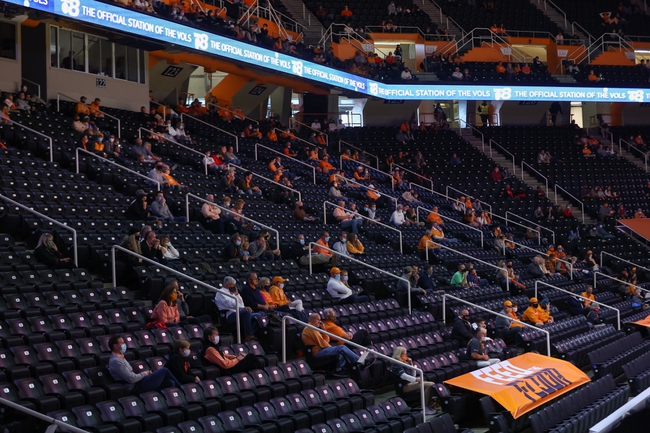 The Southern Jaguars and UAB Blazers meet Wednesday in college basketball action at the Bartow Arena.

The Southern Jaguars don't have pretty numbers, but they've played three tough games to get to this point and they've still been one of the better covering teams out there dating back to last season. The UAB Blazers have a good thing going on both sides of the ball and probably aren't a team you want to step in front of right now. However, this is a ton of points and Southern has had great success at covering numbers. Give me the underdog.