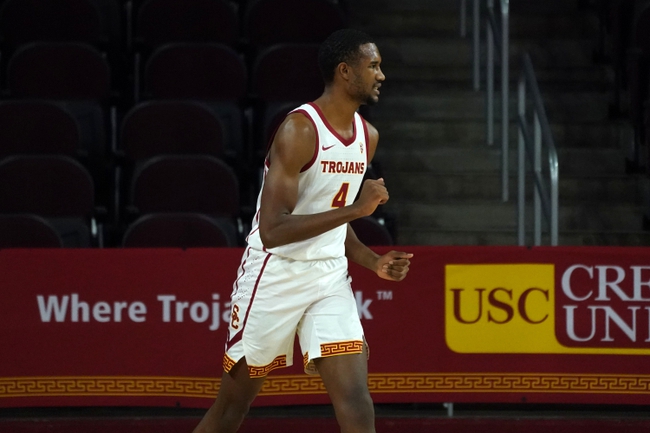 San Francisco enters this matchup at 5-3 so far. The Dons had a three-game win streak broken by California in their last outing on Sunday. As for USC, they’re 4-1 so far. After losing to Connecticut last week, the Trojans got back in the win column against UC Irvine last week. Check back all season long for free college basketball picks at Sports Chat Place.

San Francisco has had some solid wins this season, and a couple of games they’d like to have back. The Dons opened up with a loss to UMass Lowell, then beat Towson and shocked Virginia before losing to Rhode Island. San Fran then went on a three-game run with wins over Nevada, Cal Poly and Long Beach State.

In the Dons’ last outing, they took a tough 72-70 loss to California. Leading San Francisco in scoring there was Jamaree Bouyea with 24 points, three assists and four rebounds. Khalil Shabazz also had a nice line on 21 points with four rebounds and three assists.

Over on the Trojans’ side, they’ve had one bad game in an otherwise nice-looking season through five games. USC opened with a three-game streak against California Baptist, Montan and BYU, but then fell in a tough one to Connecticut 61-58.

The Trojans got back on track last week with a blowout win over UC Irvine 91-56. Evan Mobley topped the team in that one with a double-double on 22 points, 11 rebounds and three assists. Noah Baumann added 18 points and three assists while Tahj Eaddy chipped in 12 points.

PICK: I’m going to stick with San Francisco in this one. The Dons have had a couple of dud games like the 68 points in the opener loss to UMass Lowell and the 13-point loss to Rhode Island, but otherwise they’re playing quite competitively this year against most teams. USC is a solid scoring team this season, but if San Francisco can pace themselves and play good defense I think they’ve got a pretty good shot at covering here.