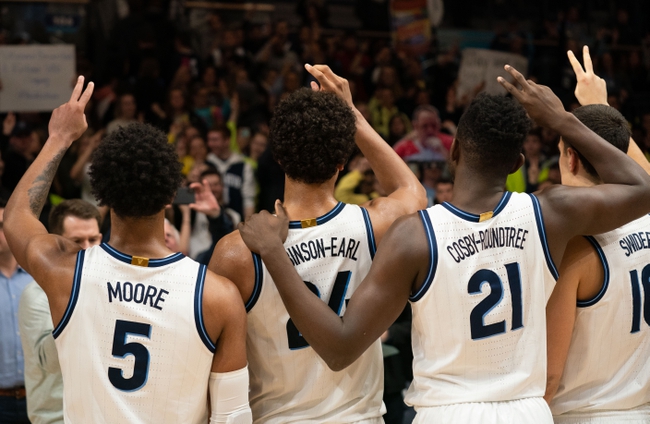 The Butler Bulldogs and Villanova Wildcats meet Wednesday in college basketball action at the Finneran Pavilion.

The Butler Bulldogs haven't played in weeks and Western Michigan isn't exactly the toughest test in the world to get an idea of where they're at as a team. The Villanova Wildcats are off to a strong start with a handful of notable wins, and they've covered four of their last five games. This line is a bit steep, but we have a better idea of where Villanova is at as a team and its a little easier to trust them with a larger sample size. It's Villanova or pass for me.