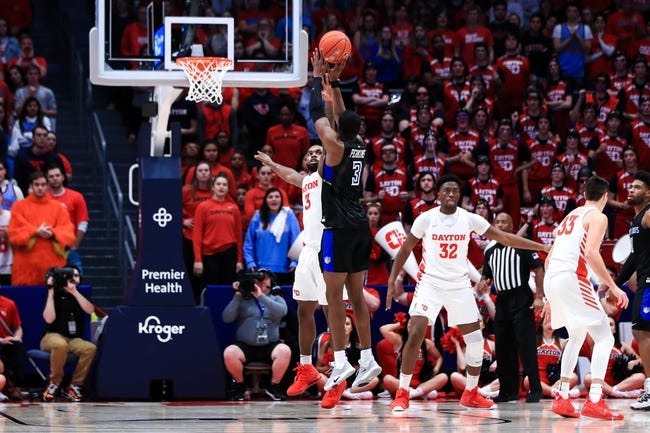 The NC State Wolfpack are off to a great start at both ends of the floor, but they haven't played anybody up to this point and are getting this game on short notice. The Saint Louis Billikens have been one of the better covering teams in the country dating back to last season, and they're currently one of the best offensive teams in the country. This is a big game for Saint Louis, a club that doesn't get many marquee matchups. I'll lay the chalk with the Billikens.